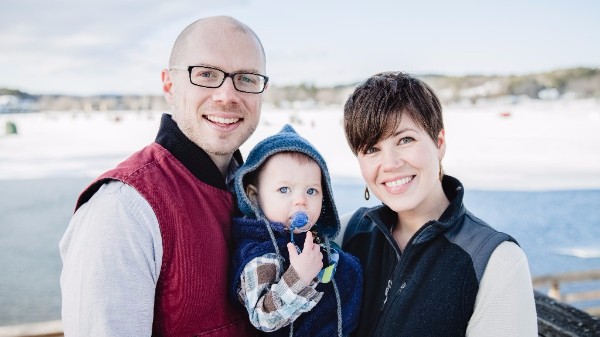 Many of you have been praying with us during our search for a new Summer Camp Director for DL ADK. I am delighted to announce Craig Boronow has accepted the position and will join the Deerfoot staff starting April 17.

Deerfoot Background: Chief Craig was a Deerfoot camper in the 1990s and served on the DL summer staff from 2000 to 2003. He led, along with his brother Chief Russ, the Forty-Sixer trip in 2001, served as Woodsmen Section Chief in 2003, and became a Lone Eagle in 2004. His Lone Eagle name is Hungry Wolf. He selected this name to remind himself and others to remain ferociously committed to God’s purposes, but also grounded in a Christian community, like a wolf in a pack. Craig is a 2nd generation Deerfooter. His father Gordon was invited to work at Deerfoot in the 70s by Chief Dave Naysmith, where he joined a young Dean Dover (Wazican) scrubbing pots in the DL kitchen before serving camp in other roles.

Family: Craig is married to Michelle and they are parents to Milo, age 2 and ‘baby-number-two’ due in mid-March. Craig and Michelle are Wheaton College graduates and have served together in camp ministry full-time since 2006. They come to us from the highly regarded Moose River Outpost (Jackman, ME), where Craig served as Summer Camp Director for 9 years.

Craig has a heart for the Lord, for people, and for camp ministry. Campers and staff can expect him to carry on all of the cultural and ministry values that are so core to the Deerfoot mission and experience. Chief Craig will be part of the Deerfoot staff this summer, serving along side of Chief Ron to learn the ‘ins and outs’ of directing Deerfoot.

Chief Ron will remain visible and connected to camp but he will transition to a new role as Executive Director. The Vision plan is for two full-time Summer Camp Directors, one for Deerfoot ADK and one for Deerfoot Blue Ridge.This is the first step toward that new staff model. Chief Ron will act as the Summer Camp Director for the 2017 season after which Chief Craig will assume leadership of the DL Adirondack Operations and Chief Ron will oversee as Executive Director.

Please join me in praying for
I am thrilled that Craig and Michelle are joining the Deerfoot team! Feel free to reach out to me with any questions or comments (chiefron@deerfoot.org or 518-256-0106), and send a note of welcome to Chief Craig (chiefcraig@deerfoot.org)

These are important and exciting times at Deerfoot! Thank you for your support and prayers. 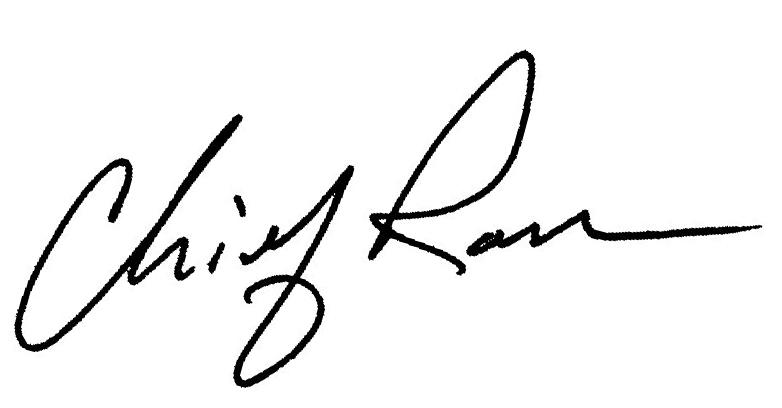